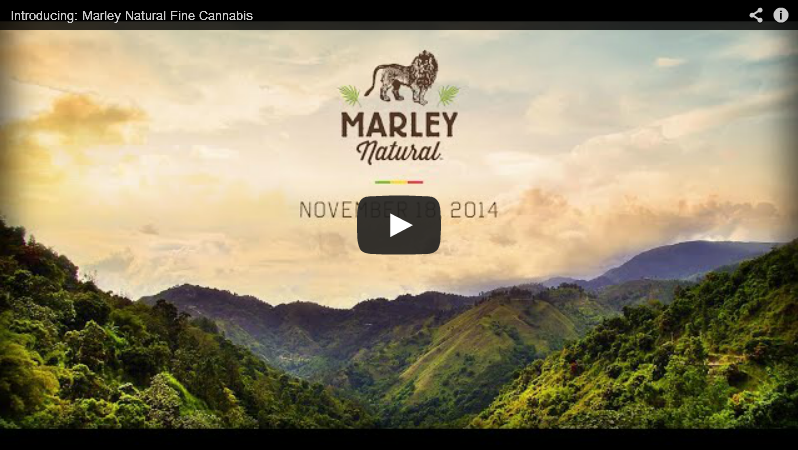 Bob Marley has always been a source of inspiration through his music and his message of support for the legalization of marijuana as well as its many other benefits. That is why we’re happy to see that Bob Marley is still doing good long after his passing. Published yesterday, November 18, 2014, on YouTube and with nearly 90k views, the video titled Introducing: Marley Natural Fine Cannabis is worth watching.
END_OF_DOCUMENT_TOKEN_TO_BE_REPLACED 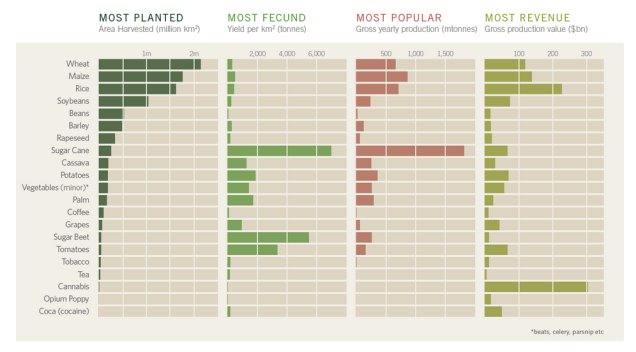 Gizmodo published The Real Reason So Many States Are Legalizing Cannabis in One Chart. The reasoning is simple; the all mighty dollar. Doesn’t take years of business school to know marijuana is a homerun. There is more to chart than Gizmodo’s post but not much. The original is from Information is Beautiful.
END_OF_DOCUMENT_TOKEN_TO_BE_REPLACED 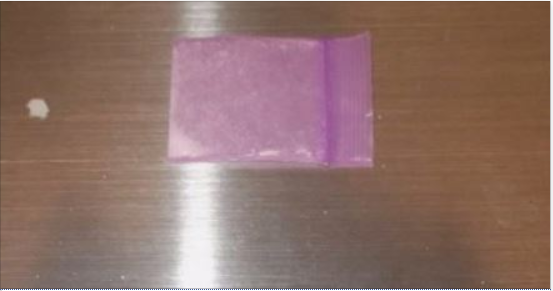 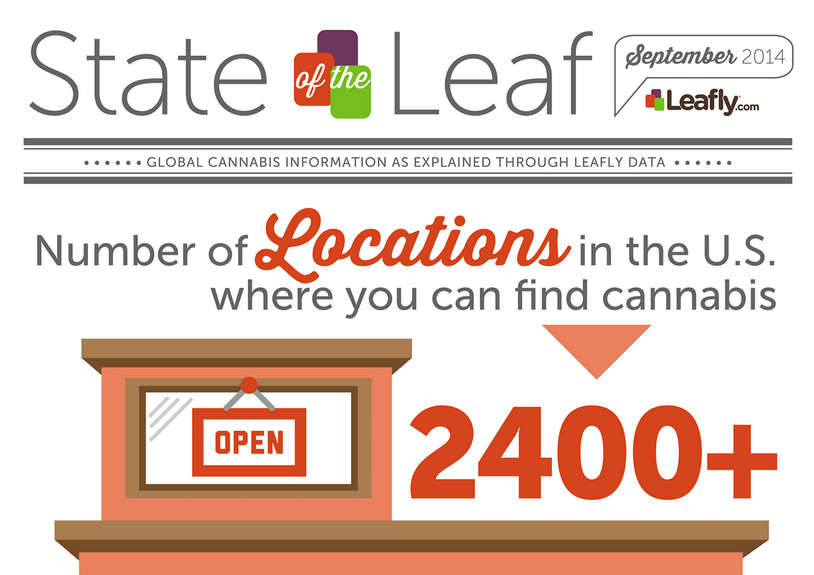 A couple of statistics I’d like to see are: the yes / no votes in recreational states, states with the highest consumption, and which States are ‘most’ likely to pass / fail recreational marijuana laws. But without further ado here is Leafly’s State of the Leaf. END_OF_DOCUMENT_TOKEN_TO_BE_REPLACED 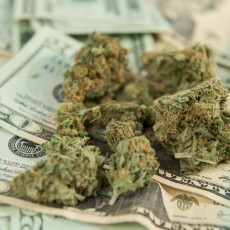 The Washington Real Estate Attorney on I-502 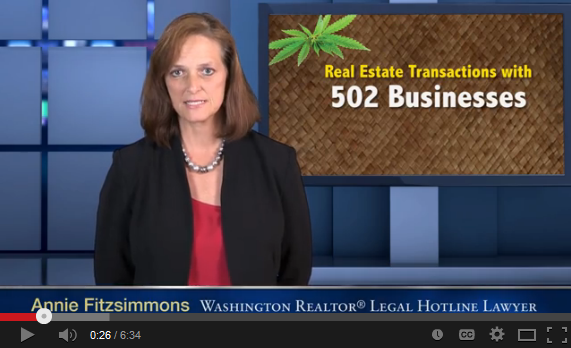 In the video, Annie goes on to discuss the implications since selling weed is illegal on the Federal level. However, we all know the FED will not arrest business owners, buyers, and sellers as long as they’re compliant with Sate law. Your real estate agent may not be so lucky.

Real estate brokers licensed under a brokerage may have different obligations or constraints from their designated broker which may prohibit working with I-502. Our discussion with a Marysville broker hasn’t seen it come up because brokers are eager to get in the game. END_OF_DOCUMENT_TOKEN_TO_BE_REPLACED 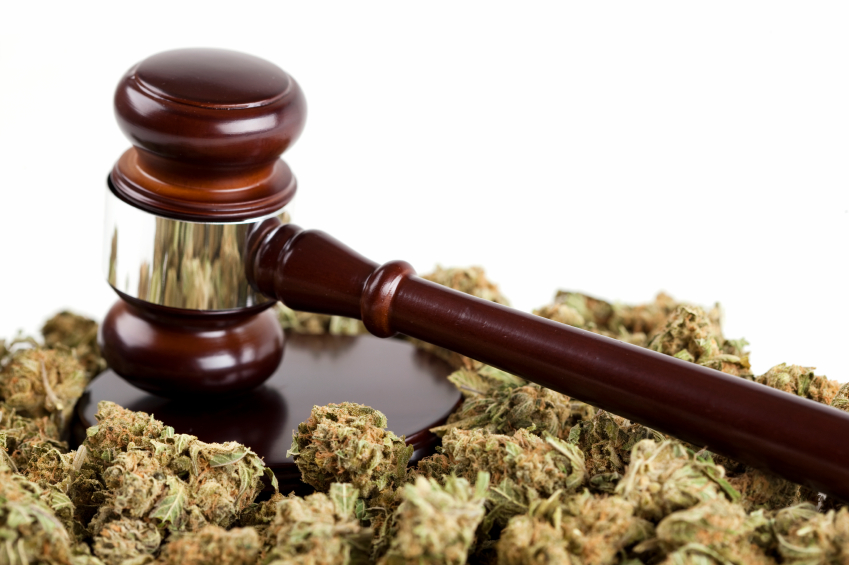 Like the State’s vote, I think cities should have the right too allow a vote as well to be a smokeless city. It seems only American, the right to vote. I know folks that are against the recreational use of marijuana yet find it totally alright to use alcohol due to their own morality. I know folks who are against alcohol and not marijuana who site domestic violence cases to make their point. There are people who are against low gas mileage automobiles and favor electric or hybrid vehicles. I really don’t see the difference as both are legal and people have choices.
END_OF_DOCUMENT_TOKEN_TO_BE_REPLACED

Say A lot and Times by Two?

Washington Residents maybe Able To Grow Their Own