Have You Ever Used a Volcano Vaporizer? 5 Review Videos 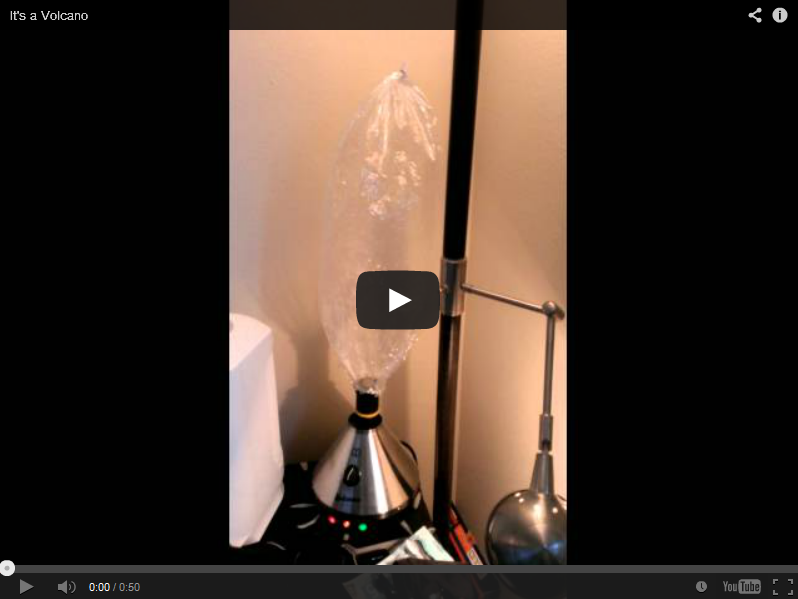 Have you heard of a volcano vaporizer? I had in songs and movies but didn’t really know what one was. I’ve smoked for many years; knifers, bongs, steamrollers, metal and glass pipes, bubblers, j’s, opo cans, basic vaporizers but not to long ago I tried out a volcano. It was like watching a sci-fi film with a spaceship and a big balloon – Sortof a paradox if you follow ufo conspiracies.

It was a bit overwhelming at first. Watching the balloon fill up knowing I had to put it down. However, it wasn’t much different than a bong. I totally overdid it as the amount inhaled is deceiving. Hacking and choking I manned up and road it out. Pretty cool way to smoke but I prefer something less complex than a machine. END_OF_DOCUMENT_TOKEN_TO_BE_REPLACED