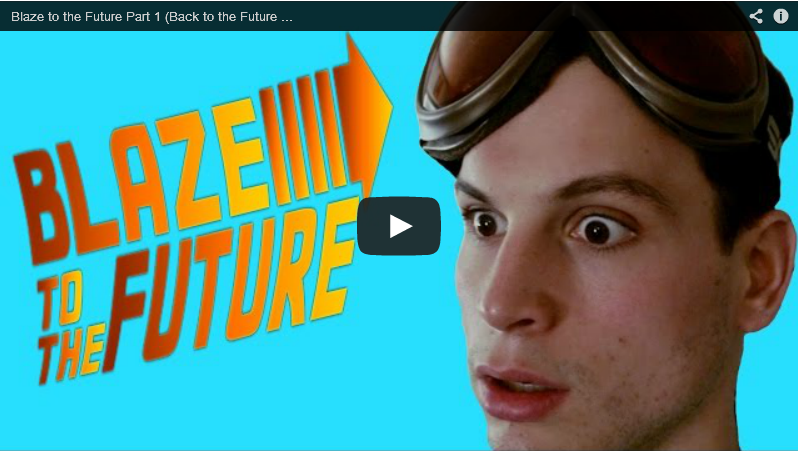 Since two episodes were released last month, its probably pretty safe to say the 3rd is on the way. END_OF_DOCUMENT_TOKEN_TO_BE_REPLACED