Browse: Home » The Weedbowl (Superbowl 48) is Up and here come Memes and Videos

In Washington State there is so much going on with the legalization of recreational marijuana that’s now paired with the Superbowl. The two teams facing each other, the Broncos and Seahawks, are the first two States to legalize recreational weed use. So naturally there are many pics and even videos of the impending Superbowl.

First up is Dr. Evil meme. 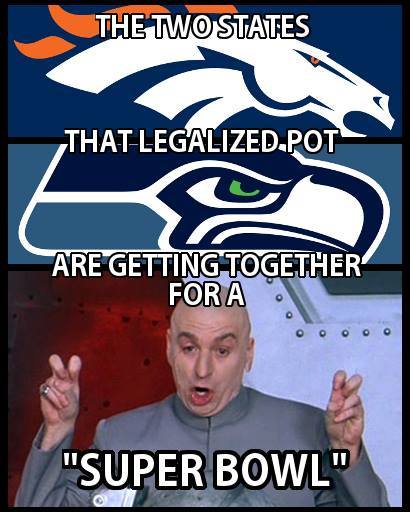 LOL and the irony is beautiful. If marijuana, or THC for that matter, is a PED then I have missed something.

With the social attack upon Richard Sherman delivers this one. 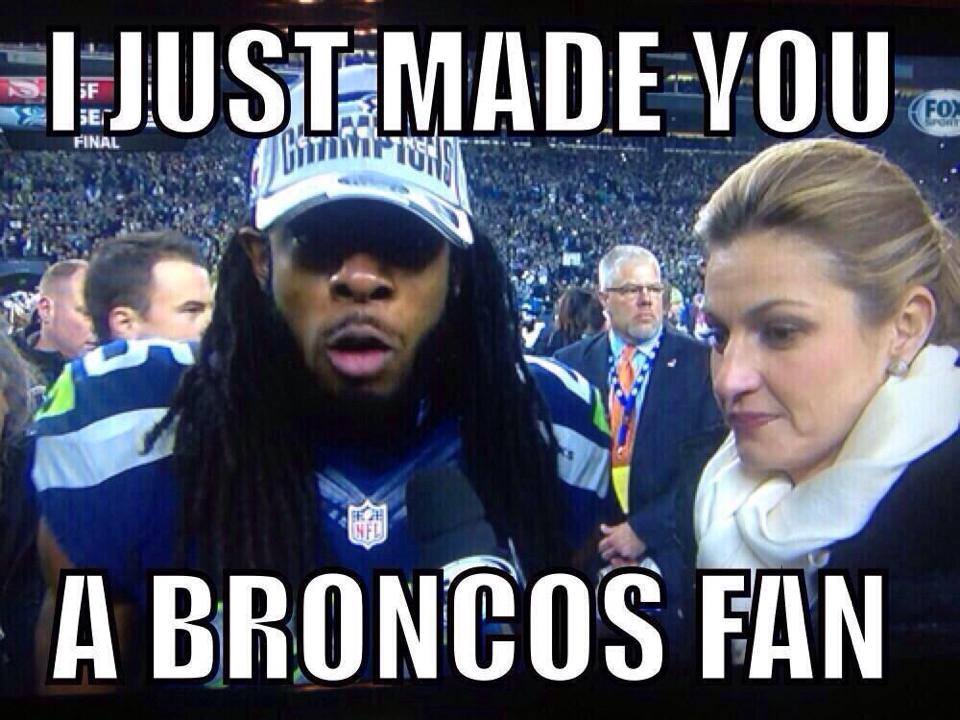 Yes, Sherman’s post win interview, unfortunately, instantly enouraged football fans to support the Denver Broncos. However, the Patriot fans may root for the Seahawks due to their rivalry. 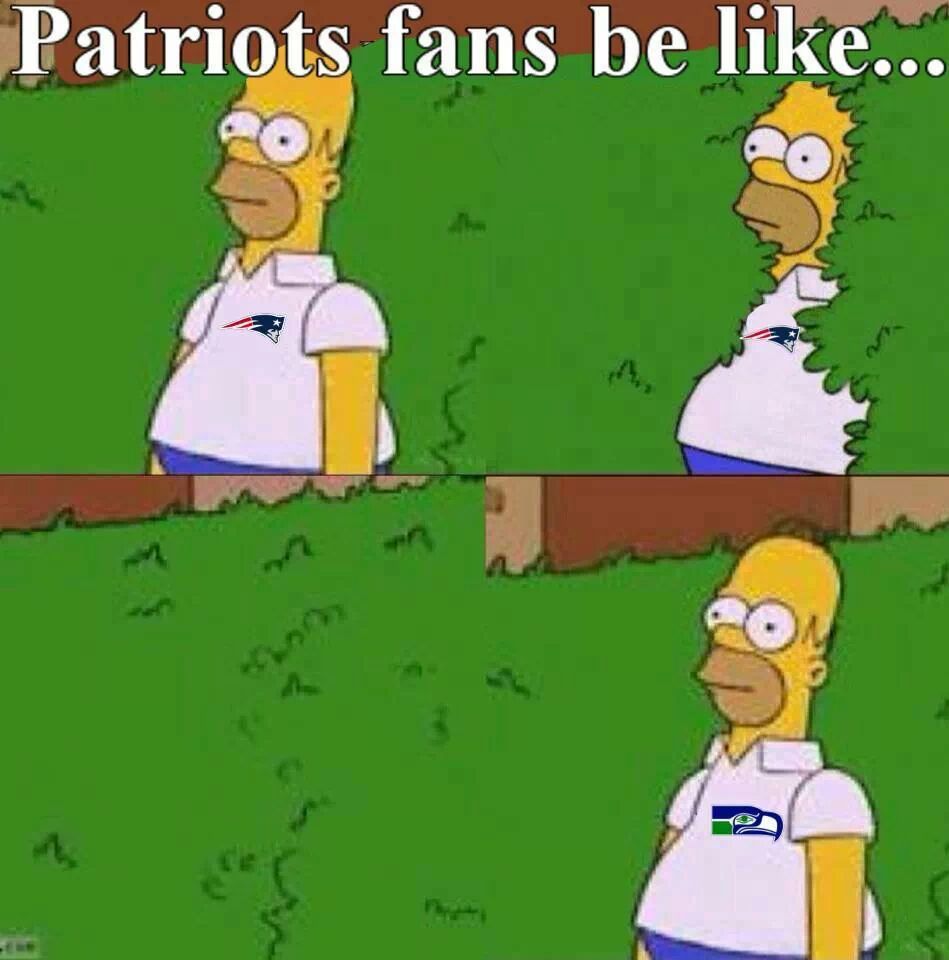 Yet more weed fun needs to be had. Ice Cube thinks this could be the highest Superbowl ever! Go Seattle!

Go College Bowl! Stanford Tuba players are pro weed and guess what? So are we 🙂 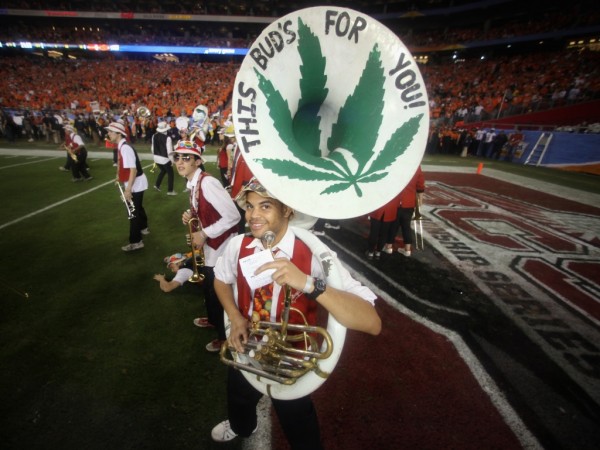 One of my personal favorites stems from the KitspaReporter. 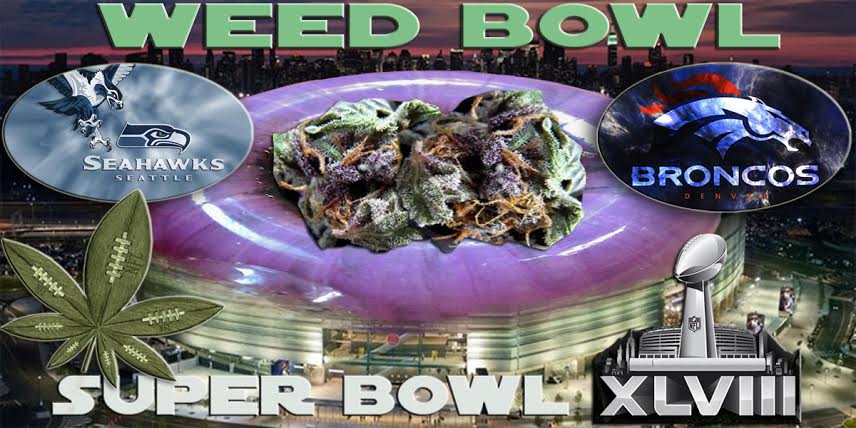 Doh! Seahawks fans are called banwagoners yet there has a been a solid fan base, as well as program, for years. 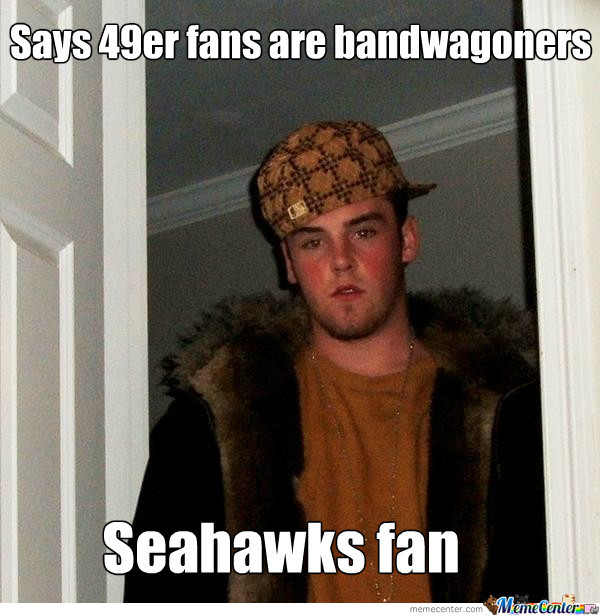 What Weedbowl post wouldn’t be sufficient without a Wonka image and the bright colors of the candy factory. 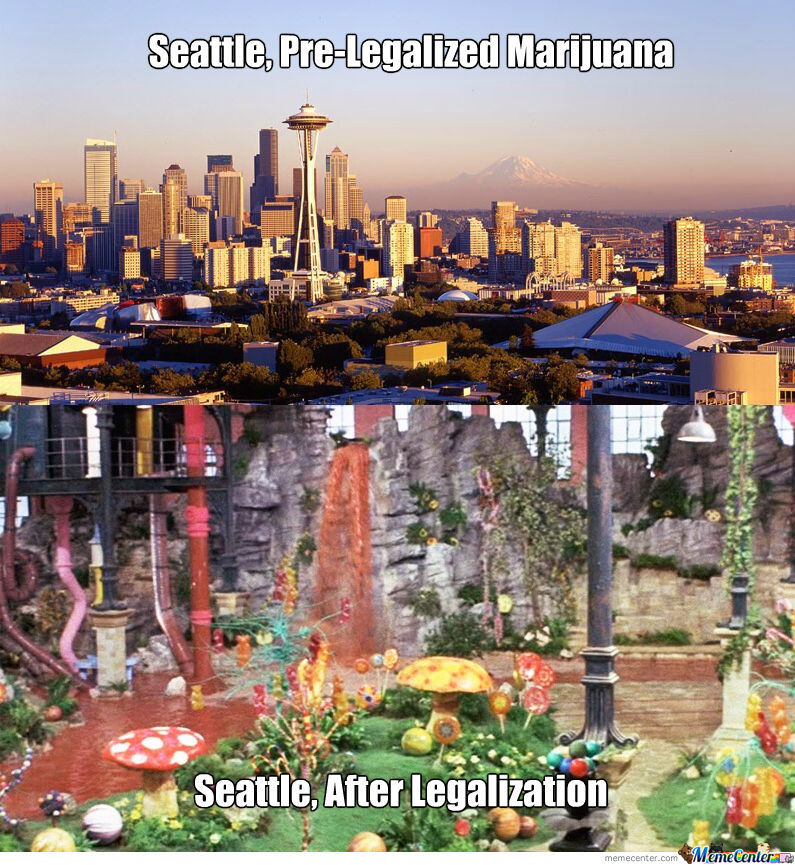 Need more weed ones. Why can’t they be found online right now?

This site uses Akismet to reduce spam. Learn how your comment data is processed.